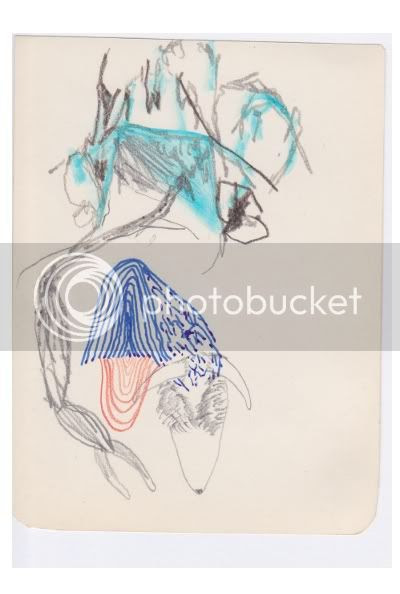 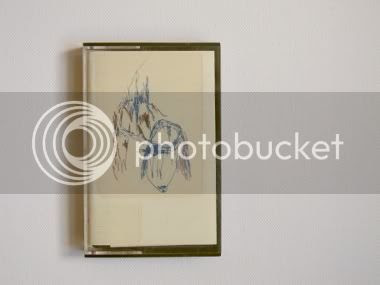 Pincoya Metamorfosi is the first release by
Indias Indios. In this release Indias Indias is
only Benjamin Altermatt playing tapes and
videotapes using simultaneously four recorders.
Most of the sounds contained in the tape were collected
during the last years in different places
in between Europe and China.
The drawings in this release were taken from the diary nº3
by Indias Indios.
Posted by caleuche_video