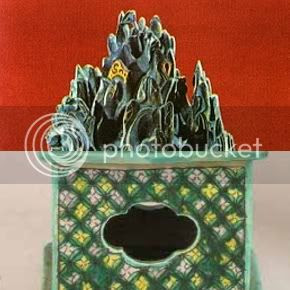 I contacted Kevin a month ago asking him if it was possible to upload Slow Dudes and released it under the Caleuche_Video series. He replied and said yes.

During the last days searching for more of Kevin's stuff I discovered that Slow Dudes has been already released once in the free download form by a website that now is offline called maximumsorrow.com, Kevin's old website I guess.

After spending some hours in the netz I found this video.